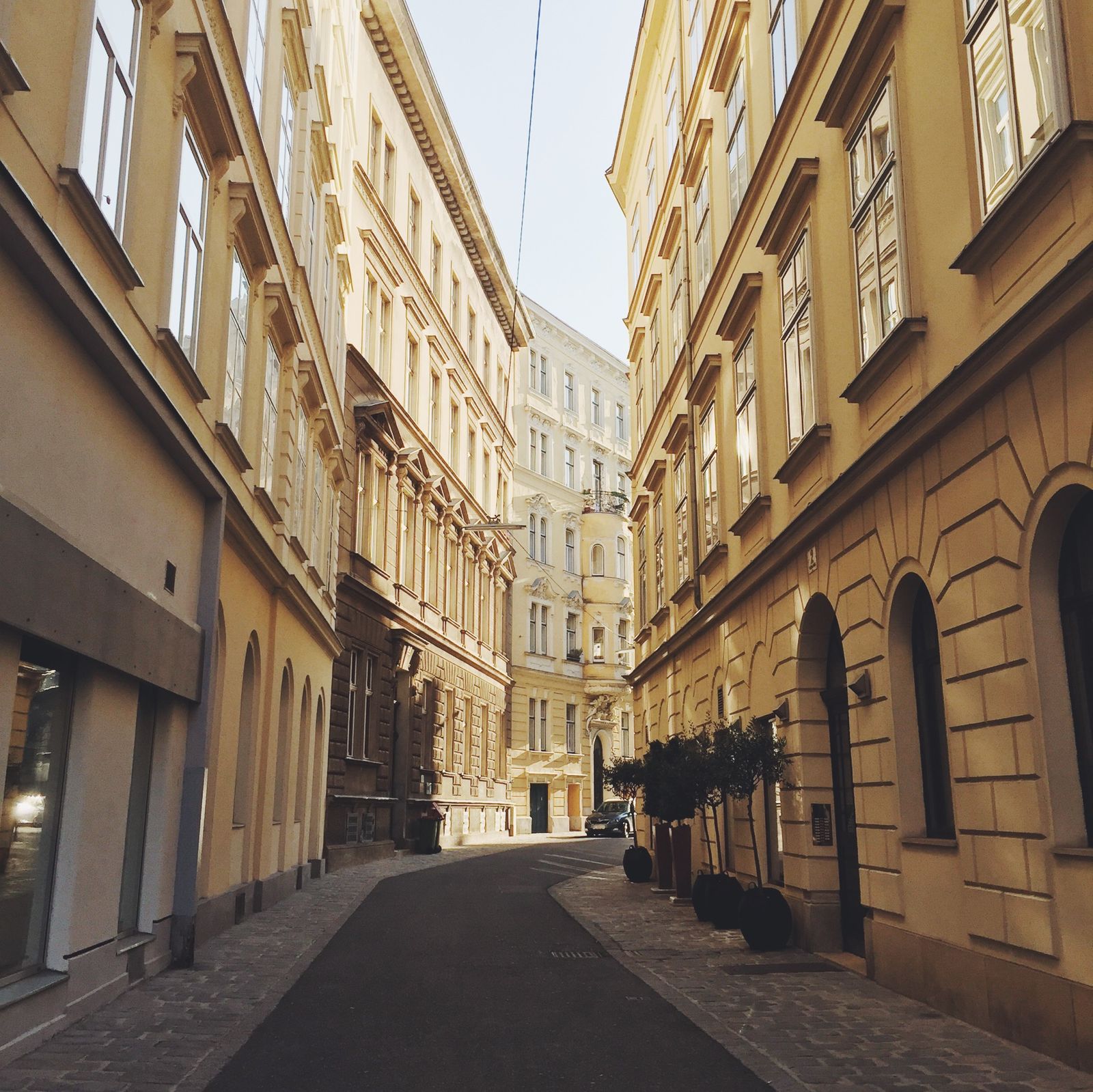 As 2016 comes to a close, I'm again reminded of why I love spending Christmas time in Vienna. From the face-freezing temperatures to non-stop guzzling of mulled wine at Christmas markets, it just feels like Christmas, whatever that really means.

Vienna has undeniable old-school charm, even if it feels almost antiquated. Everything from the cobblestone-paved streets to the incredible number of balls still held each year shows how the city loves to keep its traditions alive and well. The sight of hoverboards and drones are few and far between, and I have yet to overhear discussion regarding the latest VR startup or the impending doom of AI (or maybe my German is too shitty. very likely).

Locals love to joke about the quote above, which translates to "If the world should go under, I'll go to Vienna, because it'll happen 50 years later."

It's actually not a bad idea, see you there when it happens.

Aside from the classics (Wiener Schnitzel, Apfelstrudel and Käsespätzle), Vienna has a huge international food scene ranging from Georgian to Mexican.

Sebastiano - cozy family-owned Italian restaurant tucked away from the main tourist areas. Daily menu is written on a chalkboard that is brought to each table and explained one by one.

Naschmarkt - Market area with over 100 vendors, food stalls and restaurants.

Bitzinger - Classic Käsekrainer (cheese sausage) as a late night snack. Add mustard and horseradish for the kick it deserves.

Coffee culture is huge part of Viennese traditions and often served as a meeting point for writers and critics. Try a Melange, which is coffee topped with steamed milk and foam.

Cafe Hawelka - cafe that was very popular amongst post-war writers and artists around the 50's and 60's.

If visiting during the holidays, Glühwein or Punsch is a must. Glühwein is a warm mulled wine, while Punsch is, well, alcoholic punch in a variety of flavors.

Donau - hidden, low-key techno bar with an ever-changing projector-lit interior. Smoke in a ski lift gondola or grab a sausage while there.

Schikaneder - Casual bar with a cinema and music ranging from techno to indie rock.